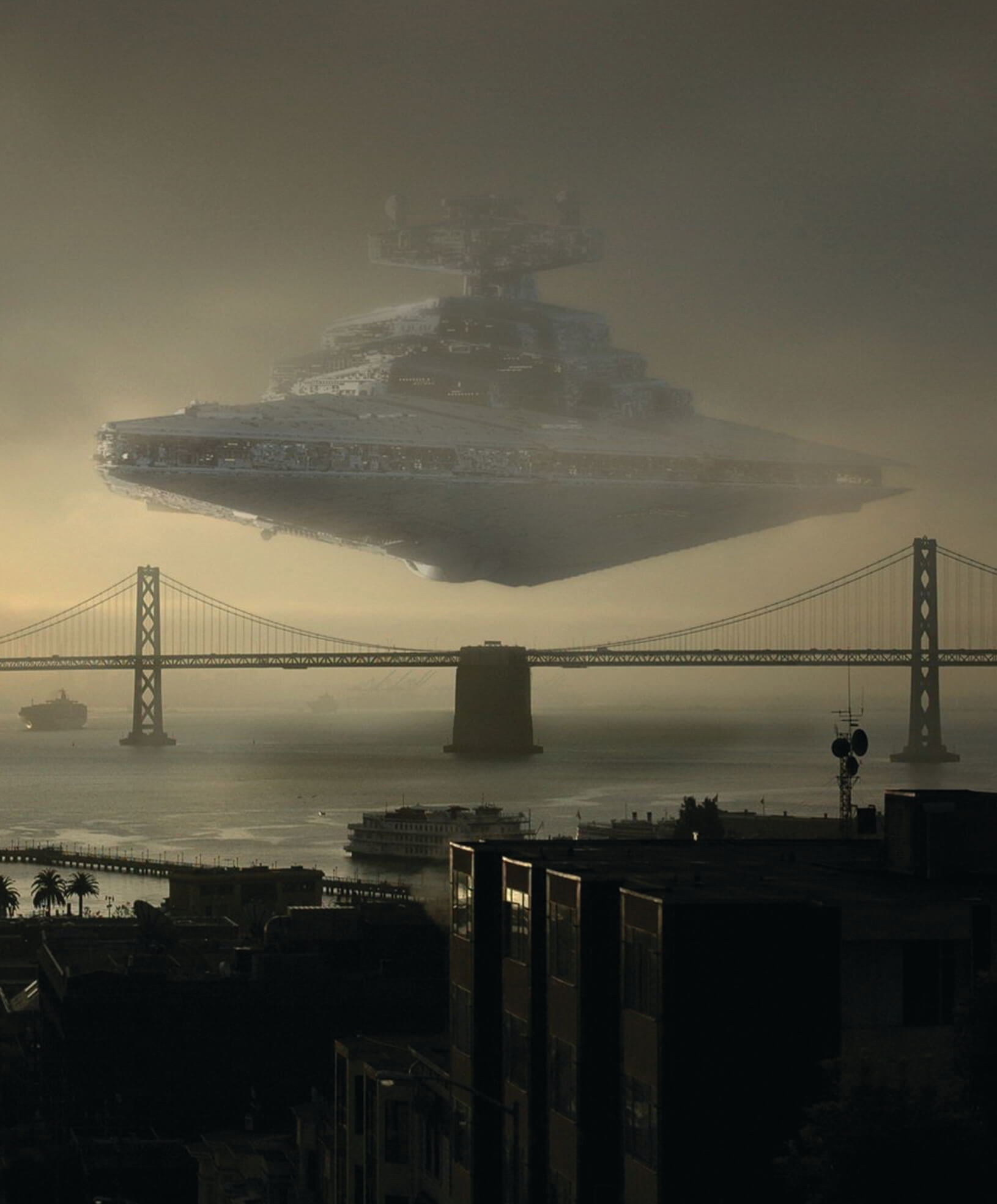 The VanArts – 25 Years of Excellence

VanArts was founded in 1995 with Academy-Award winning animator/director Lee Mishkin as its founding program director. Recognizing the industry’s need for a skilled and specialized workforce, for 25 years VanArts has offered a variety of highly focused diploma programs designed to prepare students for work in specific areas of the media arts including Visual Effects Production, Game Art & Design, Character Animation, Professional Photography, Acting for Film & Television, Web Development and Broadcasting.

By developing a well-rounded curriculum of visual, media and performing arts, VanArts has created an educational environment that encourages collaboration between its programs of study. With a faculty and advisory board that draws directly from the relevant industries, VanArts provides its students with the foundation and mentorship necessary to launch a career.

Many VanArts graduates are now successful, creative professionals with credits on major feature films, directorial positions, and successful freelance careers around the world.

Located in beautiful Vancouver, BC, Canada, Langara College started in 1965 as part of Vancouver Community College and in 1970, it opened its West 49th Avenue campus. On April 1, 1994, Langara College was established as an independent public college under the Provincial College and Institute Act. The College is also known as snəw̓eyəɬ leləm̓, house of teachings, a name given to us by the Musqueam First Nation, on whose unceded traditional territory we are located.